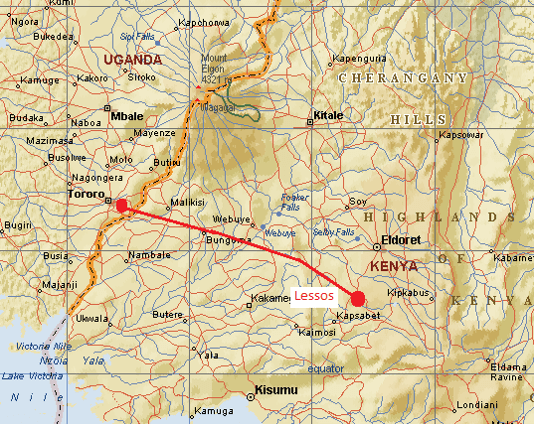 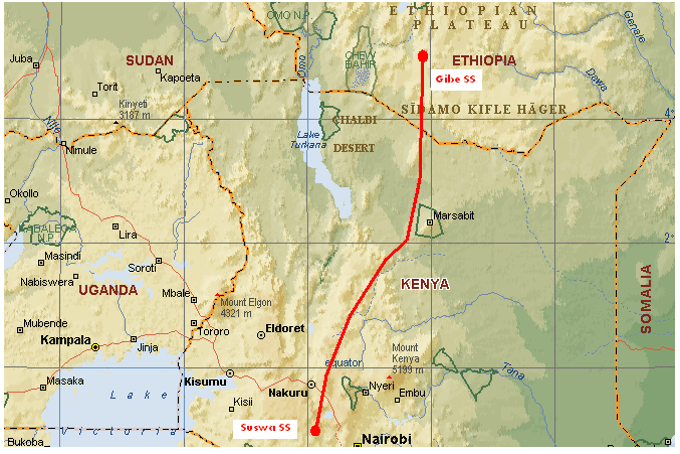 A 1045km long 500kV DC transmission line with a power transfer capacity of 2,000MW is at an advanced stage of implementation. The line, with 612km in Kenya, originates from Welayta Sodo in Ethiopia and terminate at Suswa in Kenya.